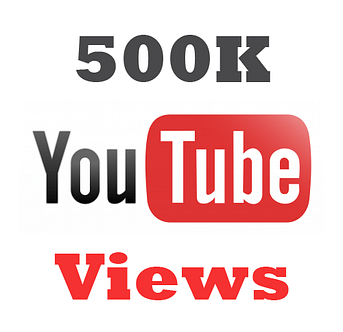 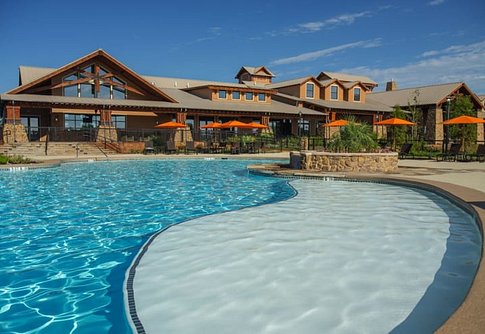 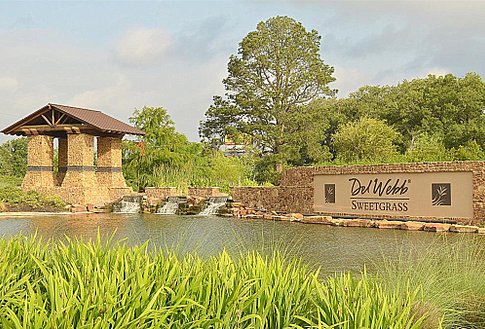 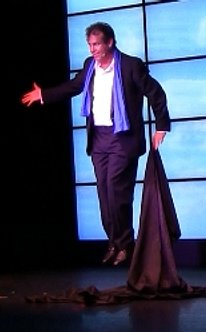 "What a fun birthday party weekend for Cecilia! We hired Jimmy Fingers as our Magician and entertainment for the party and he came through! He was so much fun and literally had all the children and adults laughing, gasping, and screaming! It was a phenomenal show, highly-highly recommend him for your next party or get-together. He played some really fun party music too. I wish I would've recorded more of his mind reading on camera, it was mind blowing!

"Wow, Jimmy was beyond amazing and engaging! He was patient as well, and his tricks were mind blowing. We'll surely book Jimmy for any event that we're going to be having henceforth!" - Pamela Ukah, Richmond, TX

"I flew Jimmy to my family’s grand opening restaurant party in Treasure island in Florida.
He was amazing and everyone loved him and it was a big hit :)! Afterward he mingled with our guests and did more close-up magic that I didn’t pay for! Thank you Jimmy!!
A local TV wants him to be on their program. Definitely a big recommendation" - Sisuepahn P., St. Petersburg, FL

"Every time I have seen Jimmy perform, it’s a sight to behold. He always keeps his act fresh and updated. Would definitely recommend for any occasion." - Arturo M., Houston, TX

"Our group consisted of about 20 people mostly 21 year old college kids, and adults, and we were left wondering how Jimmy managed to perform some of his tricks and mind reading! And close up too. Left a lot of room for discussion after the show. He had some good jokes too. Everyone enjoyed themselves." - Eugenia P., Houston, TX

"We hired Jimmy to do our son's birthday party! We had people of all ages and we were all laughing + impressed by his show. He was on time and friendly. He endured the heat (it was 96 outside) - our above the garage room wasn't cooling properly and he was dressed in a suit (very professional) - but he didn't let that stop him from putting on a great show! He came into the house playing music so that was fun for everyone. Recommend him!" - Staci G., Houston, TX

"We had an absolute blast having Jimmy out for our friend's bachelor party. He was super accommodating and very generous with his time. What a fun show! Had we dying laughing and hollering at the tricks. We would definitely recommend his show. It was the highlight of our weekend." - Josh C., Austin, TX

"Perfect for School Lunches & Surprise Visits! I hired Jimmy Fingers to perform at our school lunches on the last day of school. He worked with the age (high school), size , and mood of the crowd. The students loved him! In between sets, he roamed around and performed up close magic as a surprise for small groups. He made everyone’s day happier. Jimmy was perfect, and I would hire him again without hesitation."

"I hired Jimmy to perform at my son's birthday party after reading about all the awards, television performances & cool bands he's opened for! Figured if he can entertain huge groups then he could definitely handle a small gathering of kids & their parents. He not only handled it but ROCKED it!! He showed up right on time with music going, so the party started right when he walked in! He handled the audience very well. They were amazed at what he was doing but more than that ALL of the adults were entertained too!! He was a fabulous entertainer, nice human & my friends are still talking about how did he do that?!? "

"Amazing time with Jimmy for my mom’s 70th birthday party. We had guests ranging from 7-85 yes old and everyone had fun. His magic show is high quality and he involved everyone at some point. As an added bonus he also did some DJ music before and after his magic show which added a festive vibe. I highly recommend him. His pricing was very reasonable and he came very early to fully set up before guests arrived. We are still trying to figure out some of his tricks, and we probably never will."

"Jimmy was very entertaining, he kept us entertained from the beginning of his performance to the very last minute. Great Performer!!!"

"Jimmy Fingers is a fantastic magician and performer with great audience interaction. I've seen his show many times over the years and he still makes me laugh every time.
His skills are impressive.
He does a fantastic self-levitation that will blow your mind!

He's flexible enough to put on a family friendly show or turn up the fun for an all adult audience.
It's always a real treat to watch him perform live.
In addition to illusion, he also performs mentalism and is pretty handy with a yo-yo."

"Rocked the house at our corporate event... We needed to fill a suite with customers and we were competing at a conference with other companies who also had suites trying to get customers in to speak with them.

Jimmy brought it. And he brought in the customers. Jimmy has the ability to do quick, one-off magic to get the crowd interested, and retain the audience as long as he wants. He customized effects and illusions with our brand, and even levitated in the corner of the room. He helped us close alot of business.

His mix of mind reading and magic was a perfect fit for our event. Highly recommended!"

"AWESOME! Lots of fun! Audience interaction is great and Jimmy is sure to keep you laughing."

"Jimmy Fingers is AMAZING! I'm having Jimmy back for the 2nd year to my annual Christmas party. He is truly talented and belongs on a bigger stage. Every guest at my party was wowed and are excited to hear that he'll be back again this year. His talent goes far beyond the description. I highly recommend that you invite Jimmy to your next gathering." - Berly B., Houston, TX

"Jimmy Fingers performed at Del Webb Sweetgrass before a packed house. He promised us original magic, mentalism, lots of audience participation, with comedy for all occasions. Wow, did he ever deliver! It was non-stop entertainment by a true professional. 'How did he do that?' was heard everywhere. Come back soon!"

Other comments from the Del Webb Sweetgrass attendees:

"Thanks to the Men’s Club for sponsoring one of the best shows I’ve EVER seen!!!"

"...Jimmy was The Highlight of The World

“I can always depend on Jimmy to totally rock our WONDERGROUND nightclub in Las Vegas. He amazes and mystifies the world’s greatest magicians. Jimmy is one of the top creative minds in the world of magic making!”

“It’s rare to find somebody who is equally talented at entertainment and creativity!”

— Bill Malone, Star of World’s Greatest Magic and owner of the famous Malone’s Magic Bar at the Boca Hotel and Resort in Florida

“Jimmy Fingers rocked the crowd again with his wonderful, original material... Jimmy Fingers was the official #1 hit of the Texas Association of Magicians 2010 convention! Congratulations! You deserve it!”

"We've had a lot of magicians, but you're doing different stuff than all of them. Is your magic real?"